Financial Hardship and the IRS Two IRS Rules for Taxpayers 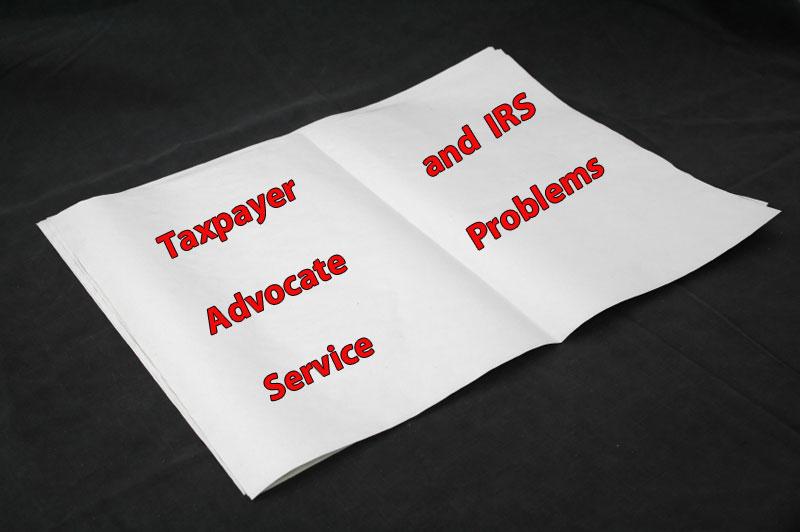 The Taxpayer Advocate Service works hard to improve the workings of the IRS, but problems still remain.

There is an independent office set up within the IRS called the Taxpayer Advocate Service (TAS). This service is a liaison between the IRS and the taxpayer, as well as a collector of statistics on the performance of the IRS. TAS was created by the IRS Restructuring and Reform Act of 1998 as an advocate on various taxpayer issues.

TAS, in evaluating the recent performance of the IRS, has identified a number of problem areas which have direct impact upon all taxpayers. Here are three which may affect you.

Today, the IRS is free to impose levies or liens upon taxpayers for various tax infringements. Policies which can impart economic harm to a taxpayer, cause a taxpayer to incur significant costs, or suffer a long term adverse impact need immediate review and correction. Right now, the IRS in all of these types of cases should act quickly to avoid hurting the taxpayer, but frequently that is not the case, thus injuring the taxpayer. TAS is working toward speed and equitable taxpayer treatment in all of these cases.

By the numbers, the biggest economic burden case group that TAS handles is identity theft; the number of active cases has gone up by 64% from 2012 to 2013. Victims of identity theft suffer on a number of so many different levels, and if the IRS does not verify the taxpayer’s identity immediately, that taxpayer can suffer great economic harm (no refunds, credit is affected, etc.).

TAS has seen the number of rejected tax forms rise by 245% from 2012 to 2013. Although the number of cases is much lower than those of identity theft, this rapid rise in rejected tax forms is creating major concern for it is one area that the taxpayer can directly and positively affect. Returns are rejected because they have errors or omissions; fill in your forms properly or ascertain that your preparer does, and you will not be affected by this issue.

Another problem area under Economic Burden is one that the IRS must correct, and soon: Wage Verification. Right now, the IRS has multiple filters on its automatic tax form processing system. These filters have been set in such a way that they cause a larger number of tax returns to be rejected. Usually, the rejected returns include the First-Time Homebuyer Credit repayment (FTHBC) or the Education Credit. The identity theft protection filters on the system can also cause the rejection of a tax return. TAS has made strong recommendations that the filters be immediately adjusted.

These types of cases deal with the IRS systems currently in place and how they operate. For example, a case can be affected if a taxpayer is not able to resolve a tax issue within 30 days or if they don’t receive a response from the IRS within 30 days. TAS makes recommendations that the system must be operate as promised. Correcting the way things are done goes slowly within the IRS, but even TAS admits, the problems eventually get corrected. TAS is concerned that when there are great delays getting the needed correction, the taxpayer is getting hurt and it wants to avoid that.

Best Interest of the Taxpayer

In our legal system, everyone must be treated equally by the law. However, TAS has found that in some situations, taxpayers’ rights are in jeopardy and there is question as to whether the law has been administered fairly to all. For example, a taxpayer is free to disagree with IRS assessments and has the right to appeal them. The problem arises when the IRS issues a notice of deficiency before the taxpayer can appeal. All taxpayers have a right to equity when dealing with the IRS.

What You Can Do

No system is perfect, and the Taxpayer Advocate Service is working hard on behalf of the taxpayer to get the IRS to operate in an efficient and equitable manner. As noted here, you, as taxpayer, can avoid some pitfalls (such as filing incorrect tax returns), but on the other side of the coin, the IRS has some major problem areas which can directly affect you regardless of what you personally have done. As taxpayer, you should be aware of the problem areas which exist internally in the IRS. In this case, you are wise to enlist a top-notch tax lawyer, such as Jeff Fouts, to represent you and keep the IRS system moving in your direction.