Government Whistleblowers Can Retire Early Exposing Tax Cheats! (Or Can They?) Being a whistleblower for the IRS – Protect your country and receive a reward

More about the Lazy IRS 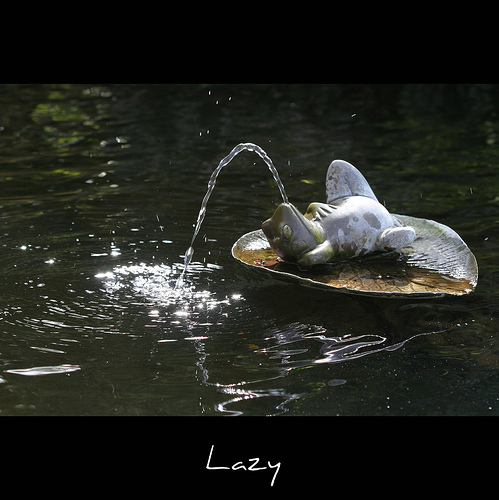 In a recent blog post I highlighted the BusinessWeek article about the IRS asking for businesses to self-identify the areas where the IRS might disagree with them. If this rule change goes through, businesses will need to create a “roadmap” of the line items the IRS should consider auditing. More galling is the fact that businesses will also be required to list the full amount they would owe if the IRS decides against them.

This really frustrates me and I’ve decided to continue blogging about it today. I think this is a disaster just waiting to happen. Here’s why:

It hurts honest people more than dishonest people. This is yet another way for the IRS to go after honest people. After all, if the statistic is true which says that over 16% of Americans evade taxes, those folks are certainly not going to be the ones who will accurately report their numbers. It’s the honest ones who accurately report their numbers who will suffer while tax evaders and tax cheats continue to get away with it.

This heavy-handed “self-audit” program will increase the number of tax cheats. With a confusing and oppressive tax code, it’s not a surprise that cheating on taxes is a temptation for some. With this new rule, even fewer people will feel motivated to tell the truth. Once again, it punishes the honest, or further tempts them to be dishonest.

It’s self-incriminating. Even if someone is filing their income tax honestly, these numbers invite scrutiny which can lead to additional audits. It’s an invitation for oppressive income tax auditors to zero in on a few areas of concern.

As I’ve mentioned before, this assault is focused only on businesses – right now – but if it’s successful (“successful” in the eyes of the IRS, that is), I believe individuals will eventually be forced to perform a similar type of tax filing.

And that leads me to another issue: The IRS gets to create these rules and gets to enforce them as well. There are no checks and balances here!

Instead, the IRS should actively pursue tax cheats and tax evaders who are getting away with billions of dollars in unpaid taxes. They should leave honest, hard-working Americans with as much of their hard-earned money as possible.