The IRS would Lose If they Audited Themselves 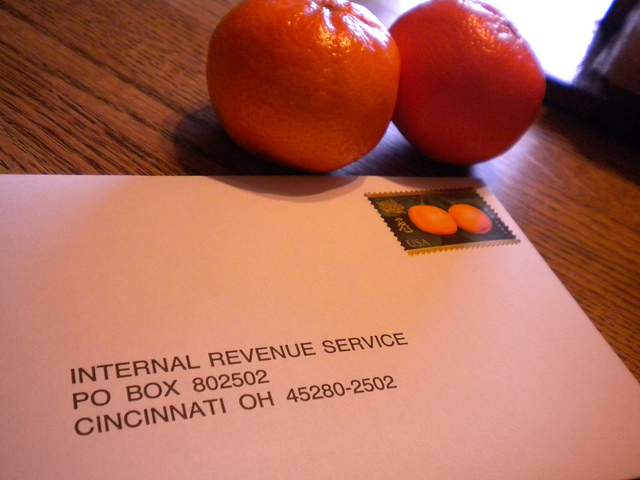 It’s too bad that the only oversight on the Internal Revenue Service is the United States Congress. Because Congress can’t even balance their own budget. photo: mrsdkrebs on flickr.com

The IRS shows very little leniency to taxpayers who can’t provide the backup documentation necessary to prove their tax deductions.

Imagine my surprise to find out earlier this month that the IRS couldn’t pass an audit of its own.

J. Russell George, Treasury Inspector General for tax administration, had to admit to Congress that IRS managers could not prove the total amount they spent on the now infamous $4.1 million ‘Anaheim’ conference! You know, the one that provided IRS employees with hotel suites, Leadership through Art lectures, and the Star Trek and Cupid Shuffle videos?

The IRS gave benefits to its own employees while they were at the Anaheim conference that were not reported to those employees’ as W2 income. Rep. Darrell Issa, R-Calif, committee chairman of the House Oversight and Government Reform Committee, implied that if any other US employer had failed to correctly report employee benefits, the IRS would find that employer guilty of tax evasion.

It’s all too easy for the new acting IRS commissioner, Danny Werfel, to keep repeating that these issues did not happen on his watch. Blaming the guy who was in charge before you doesn’t fix the problem.

It’s too bad that the only oversight on the Internal Revenue Service is the United States Congress. Because Congress can’t even balance their own budget.

So… what are the odds of the IRS passing an audit on its own expenses?