The Art of Negotiation How I Became a Tax Attorney 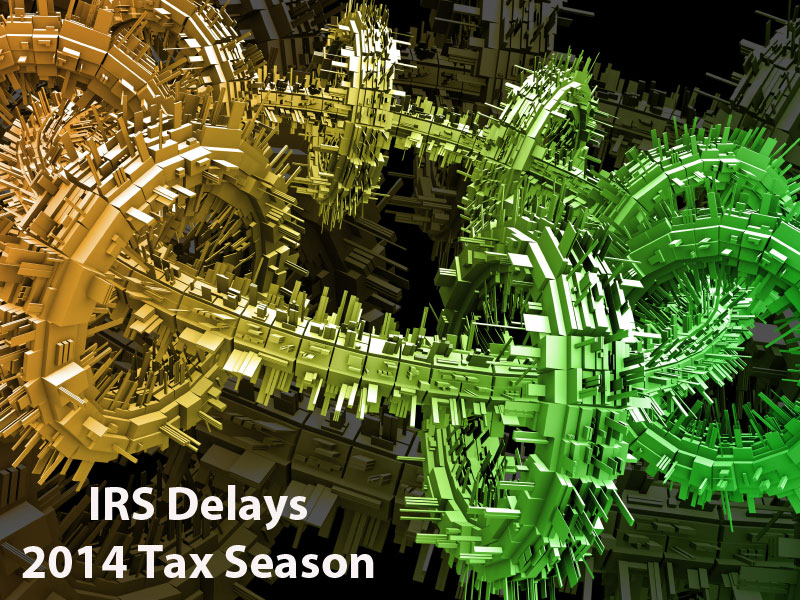 The IRS has to coordinate its own software as well as synchronize with other government agencies to make sure the “Affordable” Healthcare Act will function. Big task.

Government—all aspects of it—appears to be in the news on a daily basis, dominating article space with blaring headlines and articles written on every conceivable piece of government shortcoming. Software seems to be an Achilles heel for politicians, and that is probably why the IRS is intensively reviewing its software for the 2014 tax season.

Another government program, the “Affordable” Healthcare Act, is on the bull’s eye and probably will be for the next few months at the very minimum. Public and political outrage fuel talk shows and blogs. The software for the federal website has proven to be less than viable and blaming fingers are pointed at everyone in DC. I know, we all are tired of hearing about it, but the news goes on. . .and on. . .and on. It’s all about tech.

So what does the “Affordable’ Healthcare Act have to do with the IRS starting the 2014 tax season a few days later than normal? In their own press releases, the IRS claims that they are backlogged because of the 16 day federal government shutdown. The tax filing season will begin no earlier than January 28, 2014 and no later than February 4, 2014. The agents claim that they need this time to prepare their tax processing systems in order to be efficient. Since about 90% of the IRS operations were closed, the agency is now about three weeks behind in its regular workload.

It is reasonable to assume that all of the government agencies are gun-shy now that they have seen the voter outrage at systems not working and money badly spent. One of the big tasks for the IRS is to prepare their software system for tax processing. Acting IRS Commissioner Danny Werfel explained the projected delay:

Readying our systems to handle the tax season is an intricate, detailed process, and we must take the time to get it right. The adjustment to the start of the filing season provides us the necessary time to program, test and validate our systems so that we can provide a smooth filing and refund process for the nation’s taxpayers. We want the public and tax professionals to know about the delay well in advance so they can prepare for a later start of the filing season.

Obviously, he is preparing all of us to accept the complicated system crashing, if need be. He has been reading the papers and seeing the flack that other agencies are getting for bad performance.

Coordinating with the “Affordable” Healthcare Act

Another thought here: the software that is being produced for the “Affordable” Healthcare  Act must be correlated with five other federal agencies—Homeland Security, Social Security Administration, HHS, Department of Justice, and Department of the Treasurey—including the IRS. Each of these agencies has their own IT people and their own IT requirements, so to get all of them to mesh together and communicate will probably be a major miracle out of heaven.

Another unanswered question for the IRS does arise from this: what effect will this interaction with all of the other agencies involved have upon the IRS, their efficiency and their software platforms? A rather daunting thought, especially when things today aren’t perfect at the IRS. “If they pull it off, they will be making IT history. This has never been done before,” says Stephen Parente (Director of the Medical Industry Leadership Institute at the U of Minnesota).

So, again I ask, will the IRS perform well in uncharted waters? Or do we sink?

When all of this gobbledy-gook is going down, you just might need a good tax lawyer to navigate you through it all. Jeff Fouts, Tax Lawyer, is keeping abreast on all of these new developments, and will make sure that his clients are protected from any unexpected fallout.