Did you know that the IRS may be reviewing your Social Media? 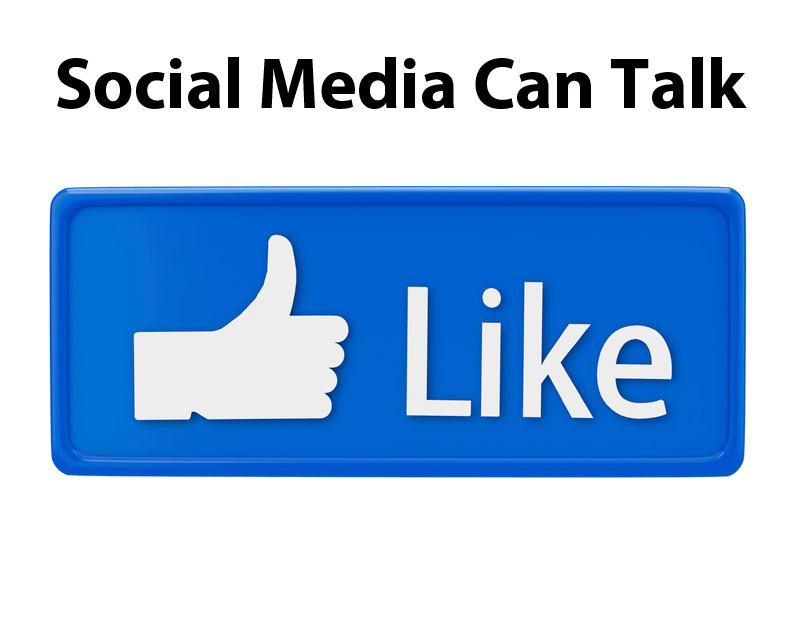 Whatever you post on social media is broadcasted to the world, including the IRS.

Everyone’s doing it! At least, everyone we know. They are using Facebook, Twitter, and a myriad of other social media sites where people can directly communicate with the world. The world? You bet. Anything you put on the internet can be seen throughout the world FOREVER. Scary, isn’t it, when you think about how far your information can go and how long it can last.

The latest statistics on internet users (August, 2013) show that 72% of internet users participate in one or more social networking sites. That percentage constitutes a huge number of people, and specifically, American taxpayers. So what does all of this social media interaction have to do with taxes? There are reports (1) that the IRS is reviewing publicly available information found on social media sites like Twitter. There’s some contention about exactly how this information is used. One thing is clear, the IRS is allowed to collect information about you from the public domain and use that information in various ‘compliance’ work, or collection efforts.

“While all the information collected by the Internal Revenue Service is protected by strict privacy statutes, the federal tax collector is well within his investigative rights to peruse what you choose to make public.

So you might want to reconsider bragging on Facebook about buying a Ferrari when you’re reporting just a $30,000 annual income on your Form 1040. Or at least tighten up the privacy controls on your social media account.

The IRS reportedly plans to collect personal information from sites such as Facebook and Twitter as part of its continuing effort to catch tax cheats. The added social media attention reportedly will be given to individuals with tax returns that already have raised audit red flags.” – Source Kay Bell, Bankrate (2)

Watch What You Say

Some people tend to exaggerate on Facebook or other social media sites, and once they post their picture of their new Corvette when they are claiming poverty on their 1040, the IRS and state tax authorities could go on high alert. If you should go on a business trip, then brag about your personal vacation at the same time, this can be a red flag. Talking about expensive purchases when you apparently can’t afford them will likely cause eyebrows to lift.

The IRS publicly denies that they are using social media to find tax evaders, but acknowledge they can use any public information to inform their work. This kind of information can provide them with a reasonable doubt as to how truthful your submitted tax information is and with some detection work, they can verify if you have told the truth.

Your mom’s advice is well taken here. We encourage you not to brag or exaggerate about possessions and travels on your social media sites. Best practice would be to only write the truth that you want the rest of the world to know. Do you really want everyone to know that a Lamborghini sits in your garage? Or that you always go to Malibu for the month of September? Even if these things are true, you have sent out an invitation to car or house thieves, plus risking that you might appear on the IRS radar.

Recent headlines on information gathered by the NSA make all of us a little cynical of government denials of invasion of privacy. Rumors and vague stories that the IRS is flagging certain social media sites should be a warning in the back of your mind.

If you having tax problems or facing an audit, you are advised to find a good tax lawyer such as Jeff Fouts. He can advise you and negotiate for you during a very difficult time. This is the plain truth—no exaggeration!